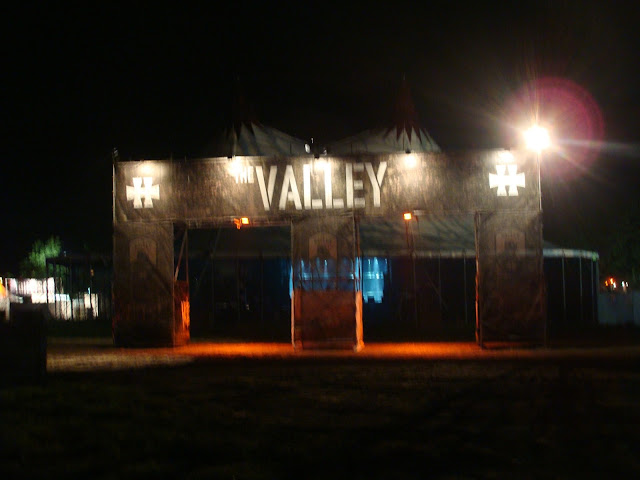 Another edition of HELLFEST, I just did Day 1 and 2, missed today (day 3) as we were celebrating the 75th anniversary of my mother , he ! and as one month ago for the 50th birthday of my sister - the day after the Anthems of Doom fest, I was hardly presentable at lunchtime with the parents and family but I guess that was a surprise for nobody !!!
For some reasons I'm not gonna write a detailed report, just the coolest pictures I took.... and some quick impressions; of course I digged all the bands mentioned below, missed as usual several ones I had planed to see on my schedule, been disappointed by a couple of ones (Hooded Menace especially, but that wasn't a big surprise, as the 3rd album was a real deception), have been too much in the back for some others and finally saw just one or two songs for others (Saxon, Accept, Neurosis, Down...)...

Shit, I drank so much rhum and red wine during three days (I arrived on Thursday evening) that  I actually feel my entrails completely acidified ! It's nice to get to know people who are partners of the fest, this allows to come easily with bottles of strong alcohol rather than just drinking soft ones, but tonight my rotten body tells me that  it's better when I just concentrate on hash or/and weed, hahaha !

Rather than setlists or special details that I'm not able to clearly remember, the most essential impression that remains is PLEASURE ! The perfect organization, the excellent sound conditions (under the tents at least - where I saw all those bands below - , but it looks like this is still variable on the mainstages...), some good friends to speak/have fun with... Everything was cool !
Coming back to the playing conditions under The Valley Tent, I think they were the best I've ever heard there in 5 editions and shit - it can make such favourable differences ! SLEEP for example were immense, nothing to do with their too loud performance at Roadburn last year...

Special mention for UNCLE ACID who were mindblowing... The guys took their time to prepare their LIVE set, there's obviously been a lot of work for this and the fans are immediately rewarded... The vocal performance of each of the 3 guys is stunning !  well, actually Ye Olde and his other guitarist Yotam Rubinger for the most part - bassist contributes too but more like backing vocalist...
Logically, the setlist includes quite a number of songs from the new album "Mind Control" (Mt Abraxas, Poison Apple, Valley of the Dolls, Desert Ceremony) but classics from "Bloodlust" are not forgotten for sure (I'll Cut you Down, Death's Door, Over and Over Again)... This is hypnotic, damn heavy and simply beautiful !!!
They are yet big but will become much bigger everyday from now on and this set was so good and exciting that I'm really looking forward to see them again... Sure I think it's a band to see ultmimately in a small-to- average venue or under a big tent like this friday but the guys are ready for stadiums or big halls...The ultimate combination of this new album and the fact of opening for Black Sabbath on their upcoming euro-tour will make them explode before the end of the year, we need new leaders, UNCLE ACID will be one of them and I've got no problem at all with that :)
just like PROCESSION for classic Doom; after having seen them for the 2nd time in two months and in pretty different conditions, I definitely think that they have the potencial to replace Candlemass in the realm of Doom METAL... Felipe has really that little plus/something special in a LIVE environment that just a few can prevail on.

The pictures are posted in order of appearance, all those bands are in the TOP 10 of my fest which in the right order is : 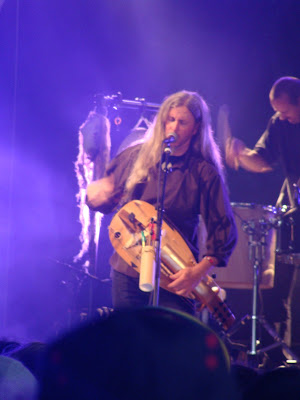 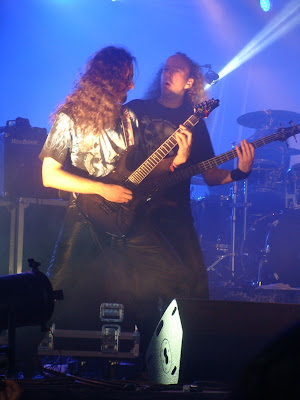 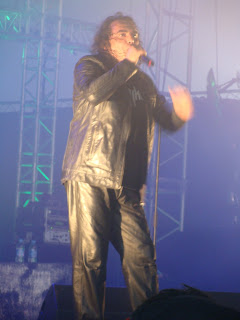 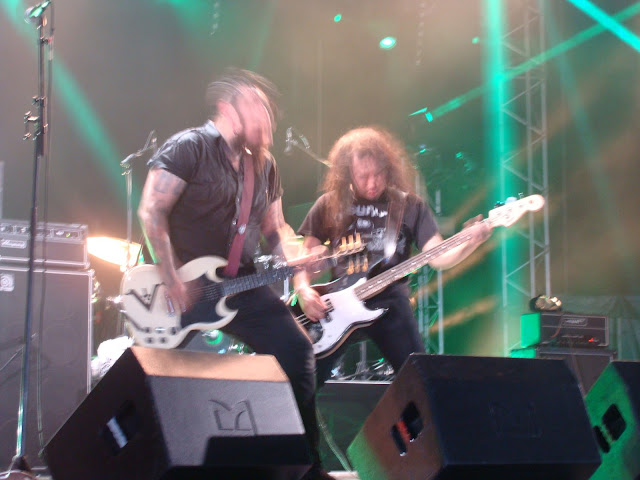 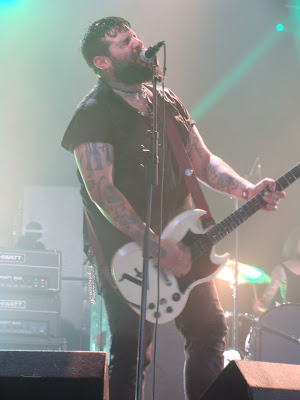 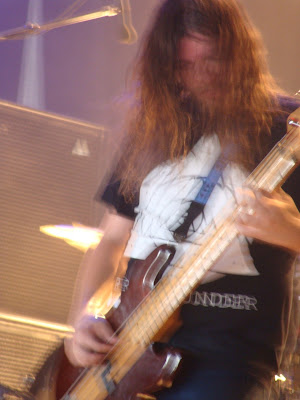 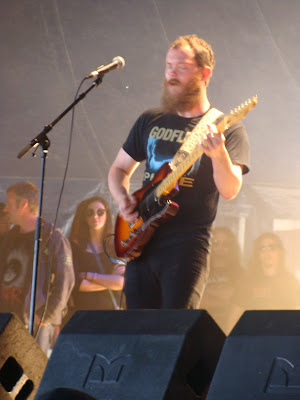 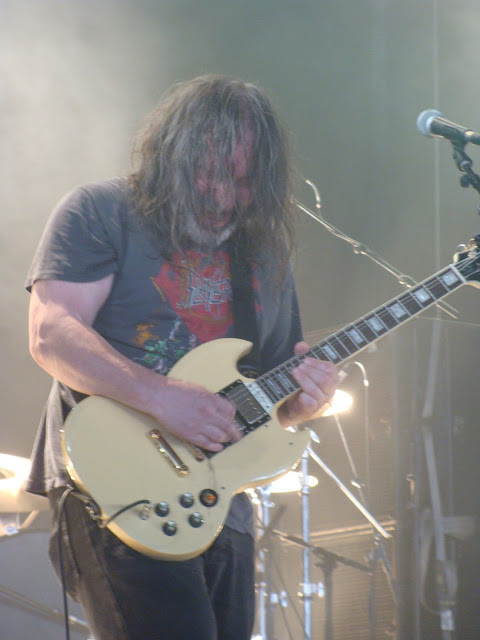 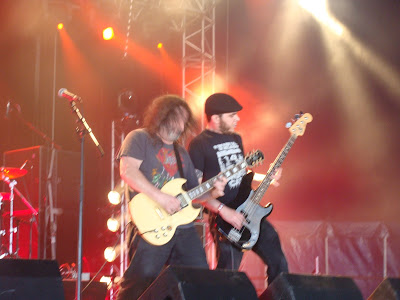 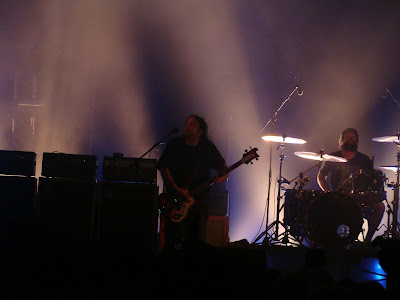 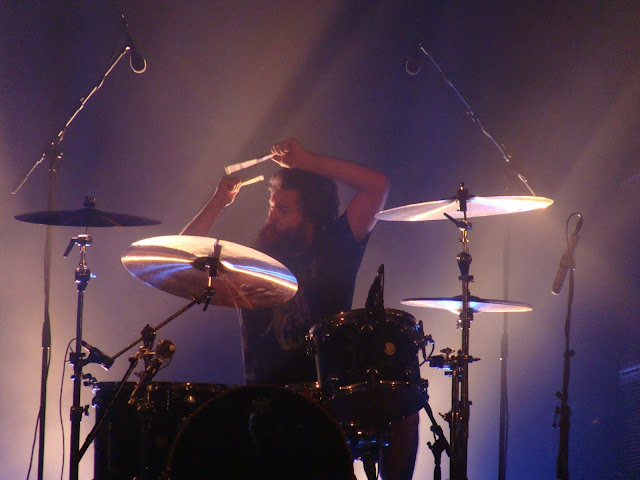 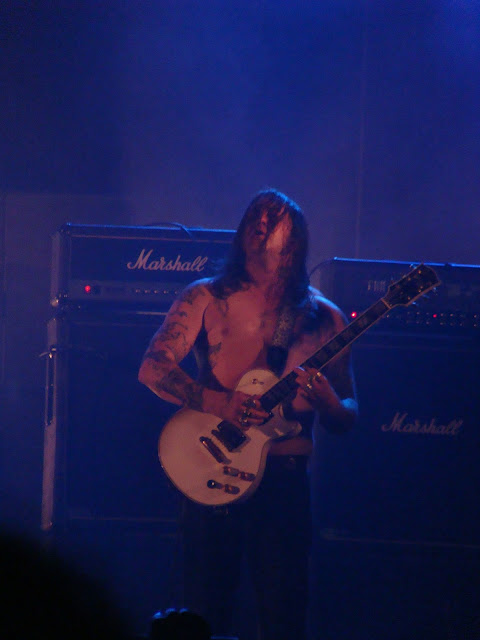 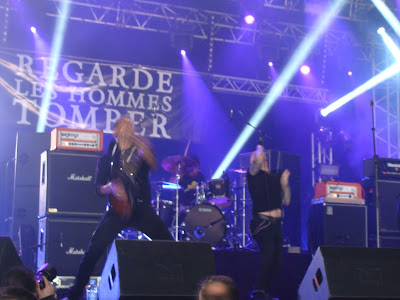 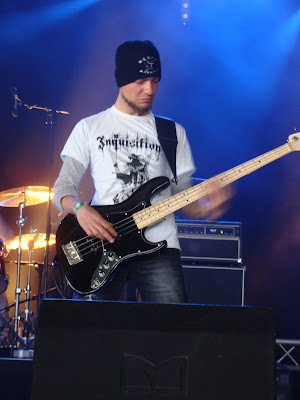 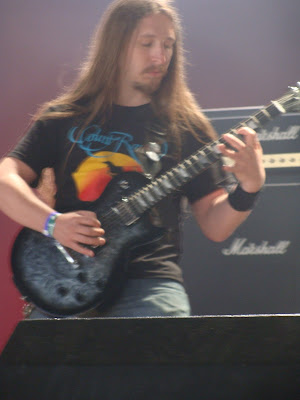 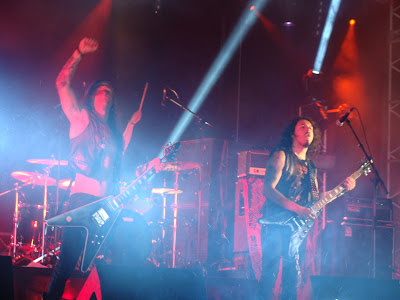 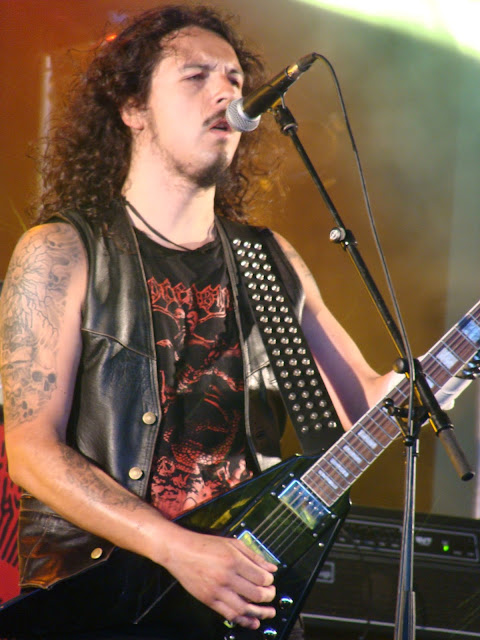 UNCLE ACID AND THE DEADBEATS 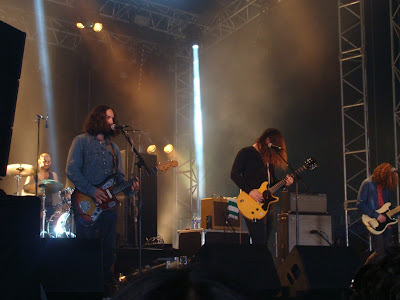 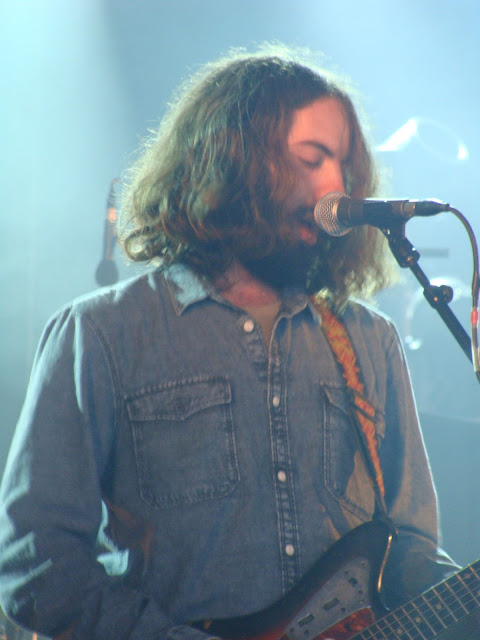 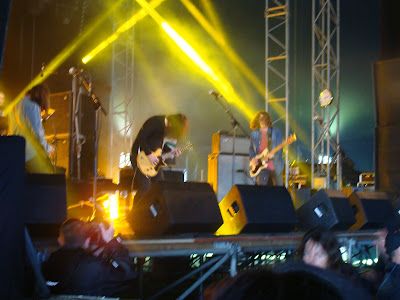 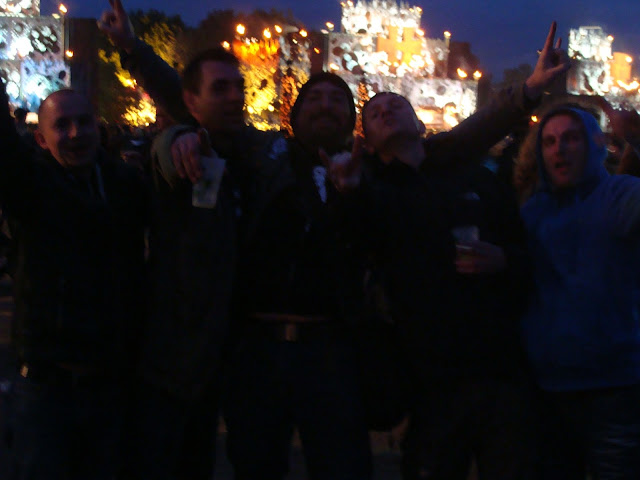